18 May 2021 - Posted in Uncategorized by atheistbg

FitGirl - the cracker who releases cracked games is utterly incompetent as you will see below. On top of that she doesn't like the truth and deletes posts or hides them. A few years ago I found one of her releases and started installing it. It took about 40 minutes to install - for just 6GB. Then another and another release - all of them were absolutely slow to install, so I started avoiding her repacks. Yesterday I found an article about another cracker whose name I heard for the first time. From that article I found my way into reddit where I was finally able to ask FitGirl why her repacks are so slow to install. She accused me of being a "theorist". I even made 3 screenshots for her and combined them into one, so that she can see for herself what I was talking about: her ETS2 1.40 repack (as well as all other of her releases) was at least 10 times slower than any other repack. But apparently truth hurts and today, when I opened reddit aggain, my post with the screenshot was gone. Only my first post with the question was there. Either my post with the screenshot was deleted, or it was hidden by someone - whatever and whoever did this, apparently doesn't like what I was telling FitGirl. So now I'll write the same thing here along with screenshots. FitGirl, don't bother asking your friends to hack this blog and delete it - you will accomplish nothing. I have a full backup of it and it's a matter of seconds to restore everything.

FitGirl's ETS2 1.40 installer - size ~4GB. Time to install: 30 minutes. It started at 50 minutes but a few seconds later the TTI dropped to 30 minutes and stayed there. The CPU usage was at 100% and her installer was using 5GB RAM. 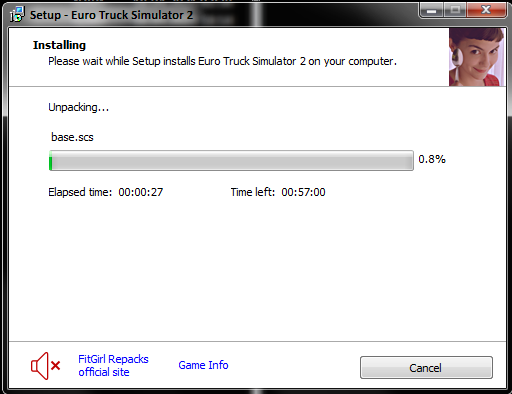 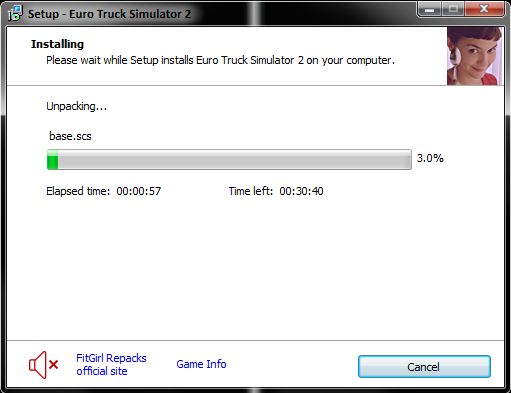 I asked her quite politely if she can make the installer detect and use all of the RAM the computer has, which would make the installation process a lot faster. But instead of replying, she or someone else on that reddit channel, decided it was just easier to delete or hide my post. Typical behavior for a Russian: everyone who doesn't worship you and your work should be silenced. She's not the first Russian to behave like this (I don't know where she's from, nor do I care). Years ago I was playing Ground War Tanks by mail.ru and when I wrote a few bug reports on their forum for bug reports, they deleted my topics and banned me from the forum because apparently I wasn't worshipping their work and wanted it fixed. The same thing FitGirl did. Well, she probably can't ban me from the reddit channel but she can delete posts.

For comparison, I downloaded a xatab's repack of ME Andromeda. I'm not interested in that stupid game but I needed something a lot bigger - just for the comparison: a 40GB repack installs in just 15 minutes on an SSD with read and write speed of 600 MB/second, whereas FitGirl's 4GB repack installs in 30 minutes on the same SSD! Imagine if her repack is 40GB - I'll probably have to wait a whole day for it to install... 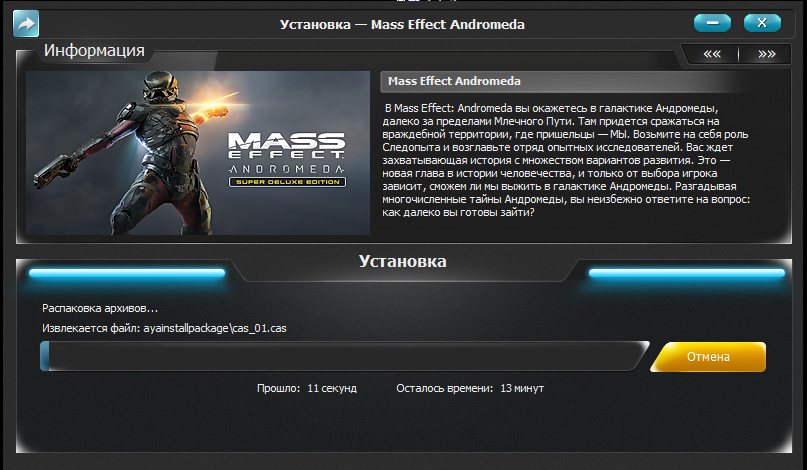 And this is what the system looks like regarding performance when xatab's repack is installing:

With just 500 MB RAM used by their installer and 17% CPU usage, their repack installs 40GB in just 13 minutes! Clearly xatab is/are much more competent than BitchGirl, so I suggest to her to stop asking for a worship and actually starts proving she's worth of being worshipped or better yet - let the more knowledgeable people like xatab do the repacking. Clearly that job requires brain which she doesn't have. From all the repackers out there, her releases are the only ones that take an eternity to install - on a computer with 32GB RAM and: 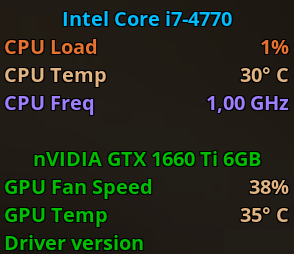 I tried her and xatab's repacks even in Linux environment and the times to install were identical (give or take 10-20 seconds). Apparently the operating system is not a factor here, only BitchGirl's incompetence is...