» » The most hated person on the planet

19 Sep 2021 - Posted in Uncategorized by atheistbg

Some of the most famous most hated people in history were Hitler and the Russian king Ivan The Terrible. But nowadays another psychopath enters history as the most hated person on the planet. No, it's not Donald Chump, though he did some outrageous things, especially after he lost the elections. It's not Put(it)in either. The most hated person on the planet is the CEO of Facebook - Mark Zuckerberg, mostly known as Suckerberg, Fuckerberg or Faggotberg. Since he became a religious sheep in 2019, he became a digital dictator nobody loves. At least from all the people with brains nobody loves him.

First he waged an open war on atheism on Fascistbook and started by banning all atheist posts, exposing religion for the hoax that it is. Then he started banning atheists for simply having an opinion. That was followed by targeted deletion of all atheist groups and pages. "Atheist Planet" and "Atheist Society" were deleted without any infrictions. A third group was deemed to be a "dangerous entity" and deleted. Sure, it was a dangerous entity - dangerous for the religion of the braindead monkeys because never before in history there was such a large exodus from religion to atheism, especially since many people saw that religion doesn't help with covid and that it can't cure it. In under 3 months the membership of "Atheist Planet" grew from just 3-4 thousand people to the incredible numbers of 8 thousand members. As you can expect, the catholic parasites in robes didn't like the loss of donating sheep and ordered their puppet to shut these groups down. But the digital dictator didn't stop there. The social media that "doesn't" track its users started watching (by the means of a bot) all personal messages people send to each other in Messenger. Thanks to this bot nowadays you can't even say "atheism" in messages or in posts. Either the system won't allow you to publish your post (when you publish it, the post will be marked in red with an error message below it and asking you to try again), or you'll get banned directly. Often that bot won't even consider how many infractions you have. Sometimes, even with just one infraction (which usually means 24 hrs ban), you'll get 30 days ban for simply posting anything with the word "atheism" in it. I've experienced both situations myself. And again, the digital dictatorship doesn't end here. The AI that supposedly learns, stopped learning long ago and now gives bans out like commercial pamphlets without even checking if the content the user's posting is actually for ban. For instance, I got banned for posting a meme that praises pussy licking (see it in the below image), whereas pure nudity image remains untouched by Fascistbook for 8 years since the day it was posted. I've reported that image twice and twice the answer was "it's OK". Images with open hate speech and callings to kill gays and/or people of color also remain untouched as being "OK" but if you post anything against the catholic parasites in robes it's an immediate 30 days ban because it's "hate speech".

he latest Suckerberg's madness which made me delete my account from Fascistbook was the below image, which was deemed to be "nudity and sexual activity" and got me another 3 days ban! Bottom line is - don't post non-nude images of the beautiful actress you have a crush on, otherwise they'll be deemed "nudity and sexual activity" and you'll be banned!

And the most late idiotism by Suckerberg appeared in the last 6 months or so - whether you have bans or not, you can't publish new posts in any group, not even in your own. As you can expect, there's no explanation why! When you try to upload an image in a group you're a member of or in your own group, you get a message that this function has been restricted for you. And that's it.

In the last year or so I've seen so many people cursing Suckerberg telling him to suck their dicks, that his mouth must have become the size of the Milky Way by now, housing so many cocks in it! I'm joining all these people and adding one more cock for him to suck on! 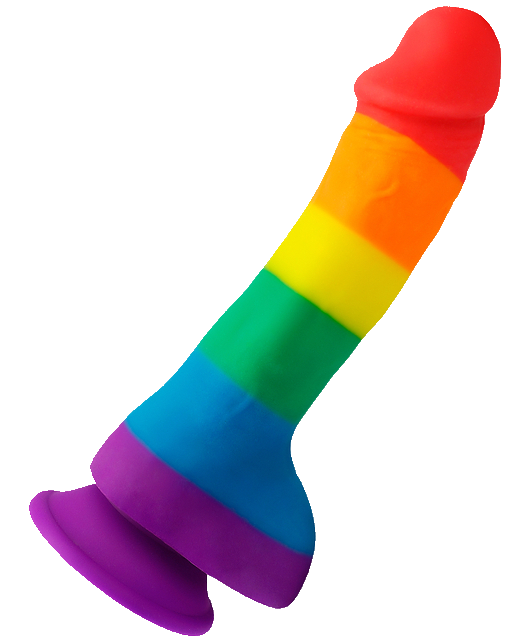